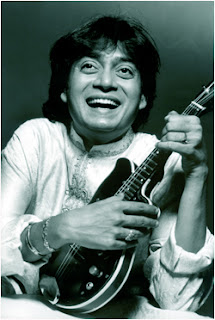 Mandolin Shrinivas, who is 43 years old today, has been giving Carnatic music recitals for over 30 years.