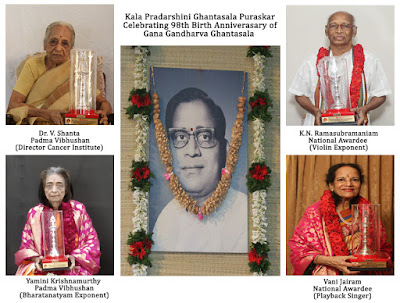 December 4 marks the 98th birth anniversary of the music legend Ghantasala Venkateshwar Rao. Today, even 46 years after his death, his music remains evergreen and is appreciated by young and old.

His tryst with music had a humble beginning, but his hard work, keen sense of music and abundant talent drove him to the pinnacle of success.  Ghantasala was ever empathetic and encouraging of musicians and talent.

In the short lifespan of 51 years Ghantasala did not let go of any opportunity to give back to society, from which he had received in abundance. For example, while on his tour of the USA in 1971, he received a number of expensive gifts from his fans. Ghantasala auctioned off all the gifts and raised money which he  donated to various charities.  He passed away in 1974. Apart  from his film songs, he has left behind for posterity, the renditions of the Bhagavad Gita and the ashtapadis, which are heard in  many households to this day. 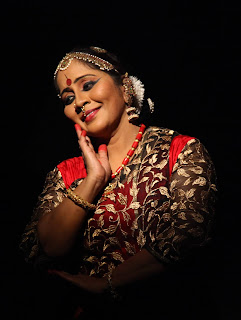 His daughter-in-law Parvathi Ravi Ghantasala (Bharatanatyam exponent, teacher and organiser) has being paying tribute to him through her not-for-profit trust Kala Pradarshini. Every year she has been curating a dance programme epitomising her father-in-law’s music. The trust also honours individuals who have made exceptional contribution in the fields of music, dance and philanthropy, with the Kala Pradarshini Ghantasala Puraskar. Recipients of the award over the years include eminent personalities like S.P. Balasubramaiam, Padma Subrahmanyam, Nalli Kuppuswami Chetti, Sobha Naidu, Vyjayanthimala Bali, The Dhananjayans, C.V. Chandrasekhar, M. Krishnan (of Sri Krishna Sweets), Mitta Janardhan, and K. Kalayanasundaram Pillai.

On 12 December 2020, the Ghantasalas will be honouring the memory of their patriarch with an online tribute and will be awarding the Kala Pradarshini Ghantasala Puraskar to Dr. V. Shanta (Cancer Institute, Adyar),  singer Vani Jayaraman, veteran classical dancer Yamini Krishnamurthy and K.N. Ram Subramaniam.  This will be followed by video broadcast of the performances of various artists to the maestro’s songs. The event will premiere online at different time zones on Saturday 12 December 2020 at 8:00 PM IST, UK 2:30 PM, USA 9:30 AM.

For further information about the event contact 9840157090 and visit www.kalapradarshini.com/ghantasala98 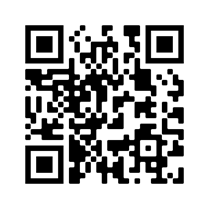